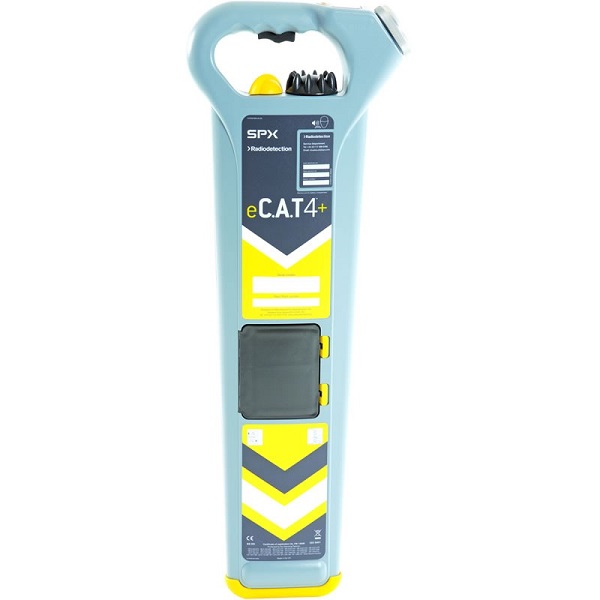 Cable avoidance tools and signal generators are the best way of making sure that building excavation work does not risk coming into contact with dangerous underground obstacles such as electric cables, water pipes and gas pipes.
(24 Products)
Filter
Shopping Options
Price
£ to
Manufacturer

Modern cities are now a patchwork of different subterranean utility lines such as electricity cables, gas pipes, sewers and water pipes and these objects must be negotiated when excavating earth as part of building projects. Cable avoidance tools and signal generators provide the best means of mapping these underground obstacles throughout a site to prevent the cost and danger associated with cable and pipe strikes.
Read More

We stock a wide range of cable avoidance tools from the likes of C-Scope and Radiodetection that are ideal for detecting and then tracing subterranean obstacles such as power cables, water pipes and gas pipes. Cable strikes in particular pose a great risk to workers and carry massive financial penalties. Such risks are heightened in modern cities where there is a patchwork of underground utilities so it is very important that all potential obstacles are correctly detected and traced before starting the excavation phase of construction work.

Our cable avoidance tools work by detecting signals at a range of different frequencies to locate metallic obstacles of differing sizes. They can work with signal generators or as a standalone instruments in certain modes (typically only for live electricity cables) and allow a non-invasive inspection of the ground before the user starts digging. Higher-spec models have features such as depth measurement, bluetooth communication and internal memories.